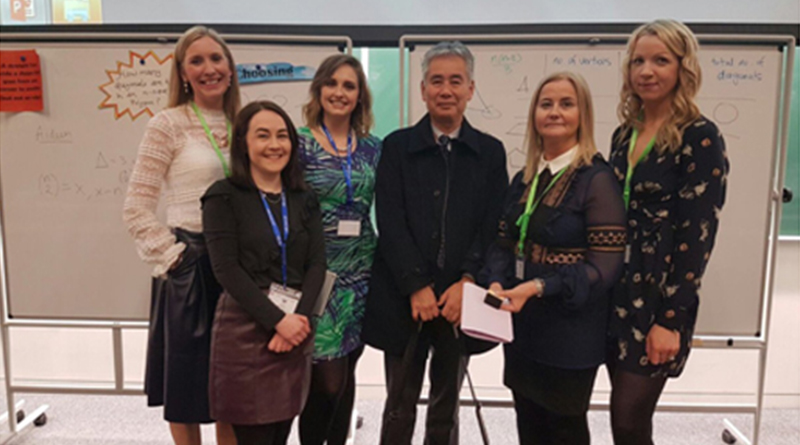 Supporting the recent national reform of the post-primary mathematics curriculum in the ROI (see Ni Shuilleabhain and Seery (2017) and Brosnan (2014) for further details), a wide-scale introduction of Lesson Study is now being introduced across the country.

In the academic year 2016-2017, over 250 teachers from 110 post-primary schools took part in school-based and inter-school Lesson Study groups. Similar to the Lesson Study project reported by Groves, Doig, Vale, and Widjaja (2016) in Australia, this introduction of Lesson Study emphasises the implementation of structured problem solving in the mathematics classroom. Support for teachers is provided by the national Mathematics Development Team, in the form of a three-day induction programme, with follow-up support provided by associates (who work in a similar role to ‘maths coaches’). Resources and materials are also available online (http://www.projectmaths.ie/for-teachers/). Since 2014, an annual conference has taken place where teachers participating in Lesson Study can showcase their work and observe live research lessons. 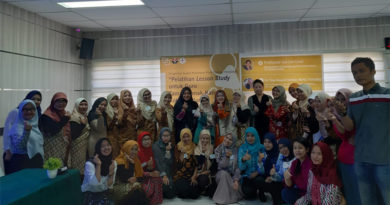 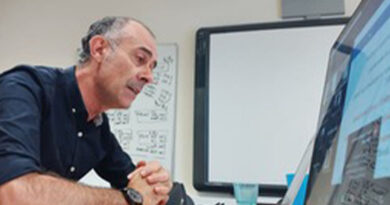 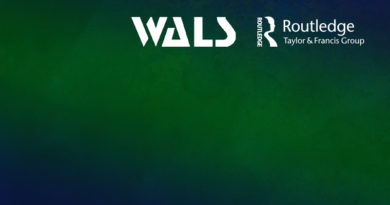 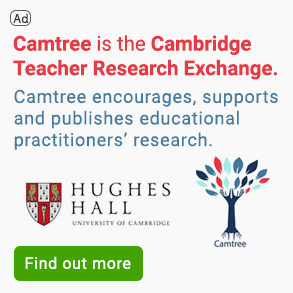